A recent Cancer Research UK published study has demonstrated that people over 60 have an increased risk of receiving a diagnosis of lung or bowel cancer via emergency hospital admission than younger people. 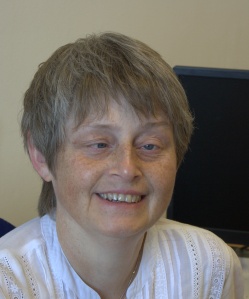 A number of rationales are put forward as to why older people present later than younger people. These include inability to access their doctor, relating pain and symptoms to other ailments, low mood, and lack of symptom awareness or access to accurate information. Whatever the reason surely we need to know. We are all aware of the importance of early diagnosis and thus understanding why older people are more prone to late diagnosis warrants further research. As Ghandi said “A nation’s greatness is measured by how it treats its oldest members”. I think we are great, let’s prove it.